1. Today the representatives of Turkiye, Finland and Sweden, under the auspices of the NATO Secretary General, have agreed the following.

2. NATO is an Alliance based on the principles of collective defence and the indivisibility of security, as well as on common values. Turkiye, Finland and Sweden affirm their adherence to the principles and values enshrined in the Washington Treaty.

3. One of the key elements of the Alliance is unwavering solidarity and cooperation in the fight against terrorism, in all its forms and manifestations, which constitutes a direct threat to the national security of Allies as well as to international peace and security.

6. Further to this, Finland refers to several recent amendments of its Criminal Code by which new acts have been enacted as punishable terrorist crimes. The latest amendments entered into force on 1 January 2022, by which the scope of participation in the activity of a terrorist group has been widened. At the same time, public incitement related to terrorist offenses was criminalised as a separate offense. Sweden confirms that a new, tougher, Terrorist Offenses Act enters into force on 1 July, and that the government is preparing further tightening of counter-terrorism legislation.

7. Turkiye, Finland and Sweden confirm that now there are no national arms embargoes in place between them. Sweden is changing its national regulatory framework for arms exports in relation to NATO Allies. In future, defence exports from Finland and Sweden will be conducted in line with Alliance solidarity and in accordance with the letter and spirit of article 3 of the Washington Treaty.

o Establish a joint, structured dialogue and cooperation mechanism at all levels of government, including between law enforcement and intelligence agencies, to enhance cooperation on counter-terrorism, organised crime, and other common challenges as they so decide.

o Finland and Sweden will conduct the fight against terrorism with determination, resolve, and in accordance with the provisions of the relevant NATO documents and policies, and will take all required steps to tighten further domestic legislation to this end.

o Finland and Sweden will address Turkiye’s pending deportation or extradition requests of terror suspects expeditiously and thoroughly, taking into account information, evidence and intelligence provided by Turkiye, and establish necessary bilateral legal frameworks to facilitate extradition and security cooperation with Turkiye, in accordance with the European Convention on Extradition.

o Finland and Sweden will investigate and interdict any financing and recruitment activities of the PKK and all other terrorist organisations and their extensions, as well affiliates or inspired groups or networks as outlined in paragraph 5.

o Turkiye, Finland and Sweden commit to fight disinformation, and prevent their domestic laws from being abused for the benefit or promotion of terrorist organisations, including through activities that incite violence against Turkiye.

o Finland and Sweden will ensure that their respective national regulatory frameworks for arms exports enable new commitments to Allies and reflects their status as NATO members.

o Finland and Sweden commit to support the fullest possible involvement of Turkiye and other non-EU Allies in the existing and prospective initiatives of the European Union’s Common Security and Defence Policy, including Turkiye’s participation in the PESCO Project on Military Mobility.

10. Turkiye confirms its long-standing support for NATO’s Open Door policy, and agrees to support at the 2022 Madrid Summit the invitation of Finland and Sweden to become members of NATO.

WHAT…
IS better OR more important…
The hard or the software?

It IS like male and female…
Best together…
In unity. 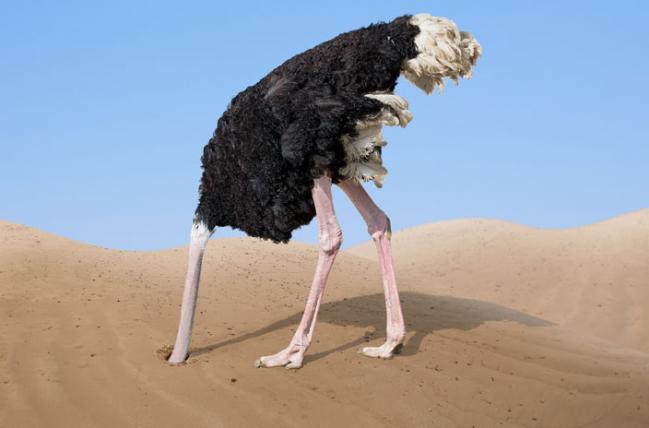 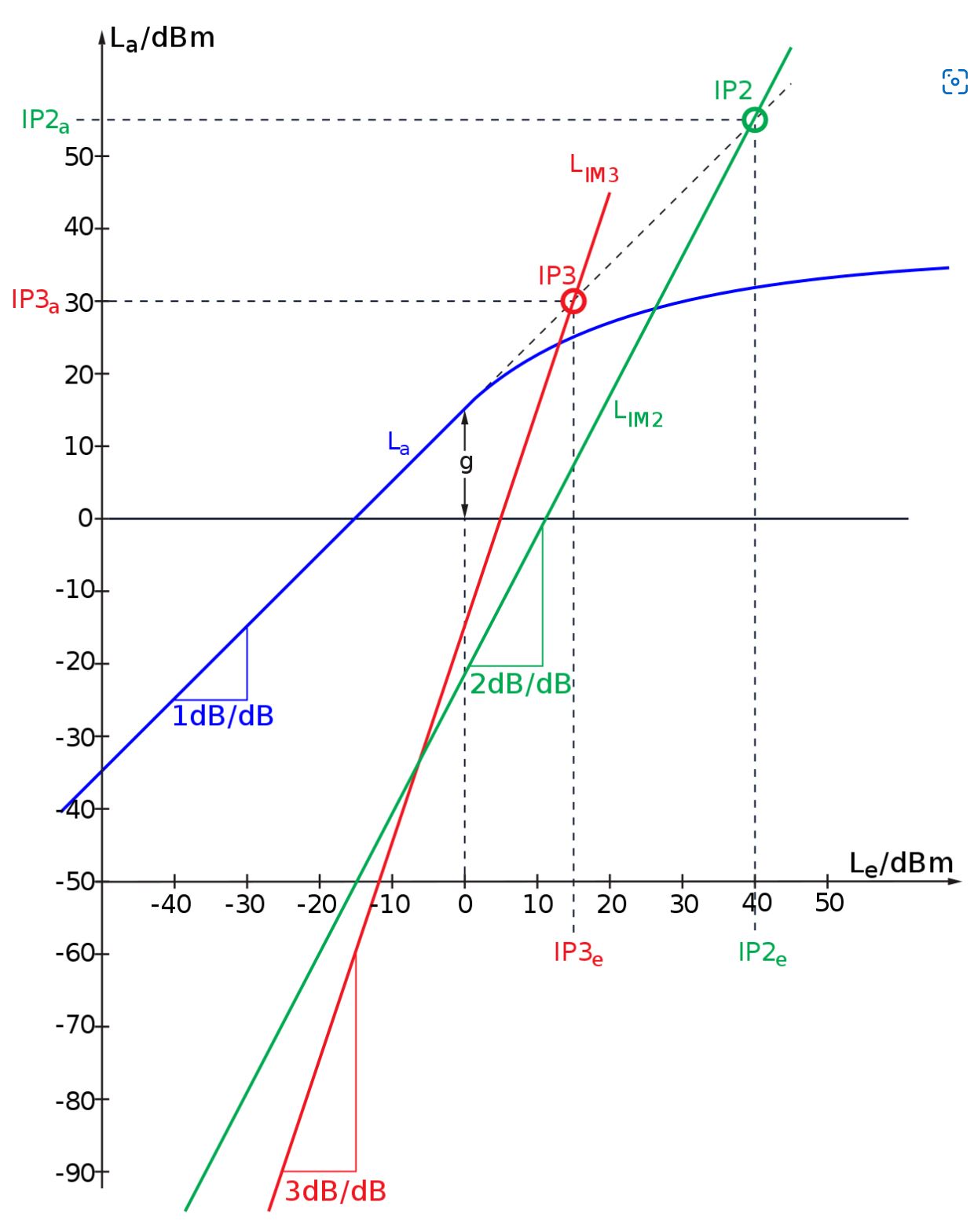